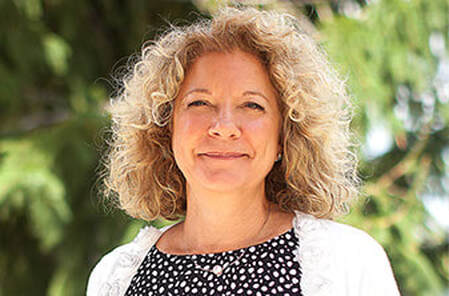 Nanette Clatterbuck, M.Ed., is presently serving as the Chief Executive Officer of the Learning Differences Resource Group (LDRG).  Prior to serving in this role, she worked for Aquinas College where she served as the Dean in the School of Education, as well as a tenured faculty member.

Her history with Lake Michigan Academy started in 1985, serving as the program’s first teacher and Executive Director in 1985.  When she left in 1996, she continued to serve on the Board of Directors and held several executive committee positions including Vice President in 1999 and President in 2007.

Nanette is actively involved in the community and currently serves as the Co-Chairperson for the Community Literacy Initiative Advisory Board for the West Michigan Literacy Center, is a member of the Circle Theatre Community Engagement Committee, and serves on the Board of Directors for the Comprehensive Therapy Center.

​She is the recipient of several awards including the Grand Valley State University Alumni Award for Leadership, the YWCA Tribute Women of Achievement Award Honored by Dickinson-Wright, PLLC, Proud Project Award Recipient from the National Learning Disability Association, Faculty Member of the Year at Aquinas College, Outstanding Educator by the Grand Rapids Foundation, and Award of Excellence by the Michigan Association of Adults and Children with Learning Disabilities.